Scientists and engineers from Bath University’s Centre for Sustainable Chemical Technologies (CSCT) have developed a way of producing a biodegradable renewable alternative to plastic microbeads in a scalable, continuous manufacturing process. The beads are made from cellulose, which is the material that forms the tough fibres found in wood and plants. In this process, the cellulose is dissolved and reform into tiny beads by forming droplets that are then “set”. These microbeads are robust enough to remain stable in a bodywash, but can be broken down by organisms at the sewage treatment works, or even in the environment in a short period of time. The researchers anticipate they could use cellulose from a range of “waste” sources, including from the paper making industry as a renewable source of raw material. Their results have been published in the journal ACS Sustainable Chemistry and Engineering.

“Microbeads used in the cosmetics industry are often made of polyethylene or polypropylene, which are cheap and easy to make. However these polymers are derived from oil and they take hundreds of years to break down in the environment,” says Dr Janet Scott (pictured), reader in the Department of Chemistry and part of the CSCT. “We’ve developed a way of making microbeads from cellulose, which is not only from a renewable source, but also biodegrades into harmless sugars. We hope in the future these could be used as a direct replacement for plastic microbeads.”

Wassen funds research into role of omega-3 on... 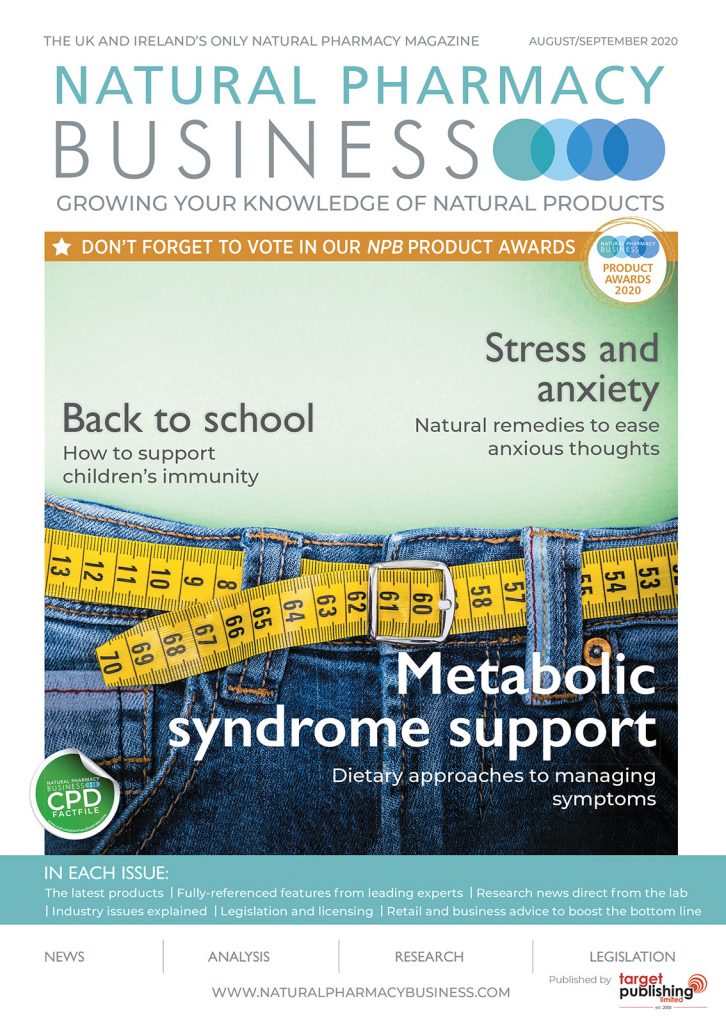