Breakfast Cereals are not always Vegan-friendly

Despite being labelled as “suitable for vegetarians” and containing no animal products as primary ingredients, a number of popular breakfast cereals are not suitable for vegans, according to The Vegan Society.

The reason why breakfast cereals such as Cheerios and Rice Krispies do not carry the vegan logo might be because they are both fortified with either vitamin D3 or vitamin D2. While the latter is always plant-based-friendly option, the former can be derived from animal sources such as sheep’s wool and, according to The Vegan Society, there’s no way of telling which has been used without contacting the manufacturer.

“This presents issues for vegans, who make every effort to avoid animal products,” said a spokesperson for The Vegan Society. “We urge manufacturers to opt for vegan sources of vitamin D, and to label the ingredient clearly. Consumers should look out for products carrying the Vegan Trademark that indicate that the product meets The Vegan Society’s standards.”

John Bell & Croyden takes to the Treadmill for Charity

Faith in Nature signs for the world’s greenest...

Elderly with low Vitamin D should Supplement to... 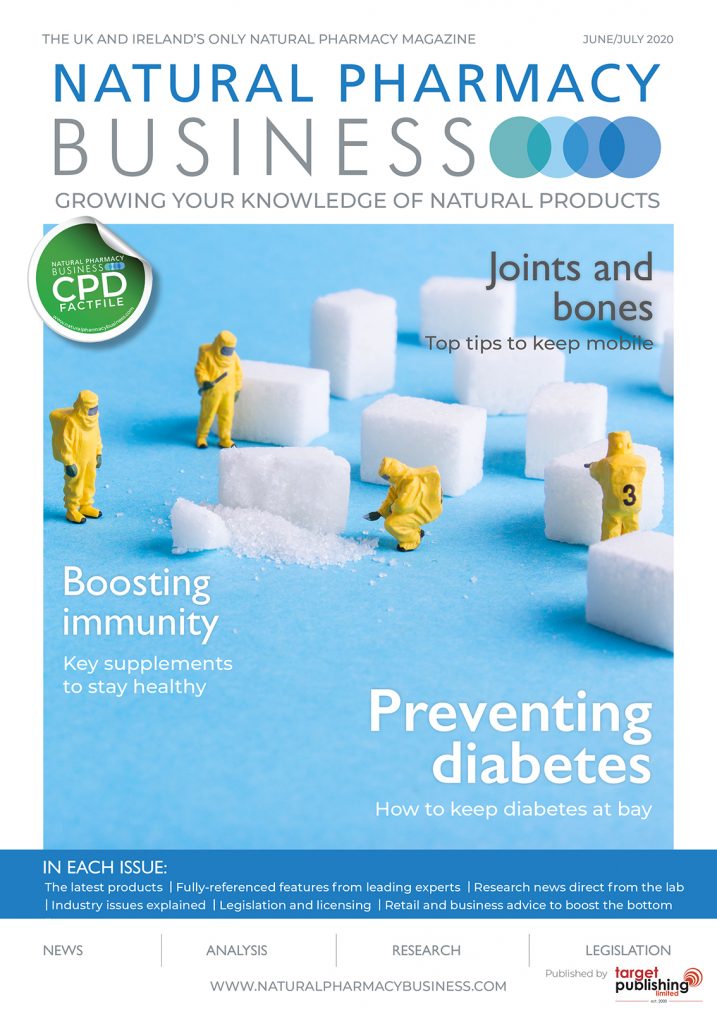