Confusion over what the term ‘natural’ means when applied to food products is driving a free-from “revolution”, according to Mintel.

Mintel researchers say that while natural food and drink appears to have gone mainstream, confusion around what ‘natural’ actually means is driving growth in free-from options.

Research from Mintel Global New Products Database (GNPD) reveals that there was a 366% increase in ‘GMO-free’ claims on natural food/drink launches from 2007-17, while ‘no additives/preservatives’ claims grew 21%. Meanwhile, relatively less specific claims such as ‘all natural product’ declined 62% in the same time period.

The research shows that consumers can more easily define organic claims than natural claims as shoppers are significantly more likely to consider organic products as being free of certain additives.

WHAT IS THE ENDOCANNABINIOD SYSTEM (ECS) AND THE EFFECT OF CBD OIL? | sponsored by MariPharm

Say goodbye to UTIs with Simicina

Back pain linked to sedentary lifestyles 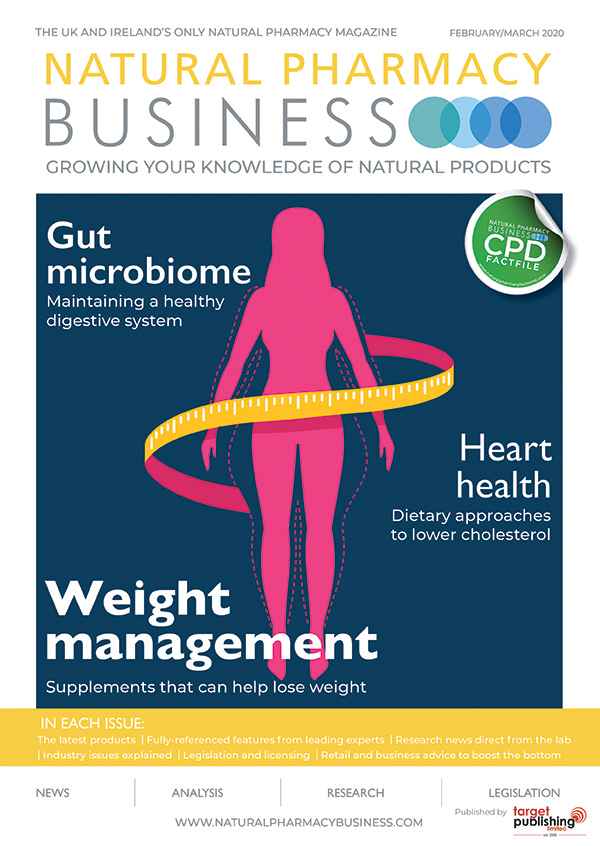