2018 marks the 40th anniversary of the House of Mistry pharmacy in London’s Hampstead.

During a visit to Hampstead Heath Summer Fayre in 1978, Rajesh Mistry stumbled across an empty retail unit – the rest is history. He opened a second pharmacy in South End Green in 1978 when he realised that he could offer much more than a traditional ‘chemist’, even though this was the late 70s when people hadn’t heard of health foods or ‘supplements’. When the unit next door became available, the House of Mistry as it is today was re-born.

He started to offer vegetarian foods and a deli counter followed. Realising people wanted a holistic approach to their health, he studied as a homeopath, gaining a degree from the British Institute of Homeopathy, and as naturopath and ayurvedic practitioner.

Realising many products were not tailored to individual needs, he developed his own, with a core range of natural shampoos and lotion, followed by herbal tinctures and homeopathic creams. The research for his Aloe Vera Juice with Neem won him the Rashtriya Ratan award, India’s highest honour for R&D.

There is now a website (houseofmistry.com), shops in Luton and Delhi, and his products are available in other pharmacies. Here’s to the next 40 years! 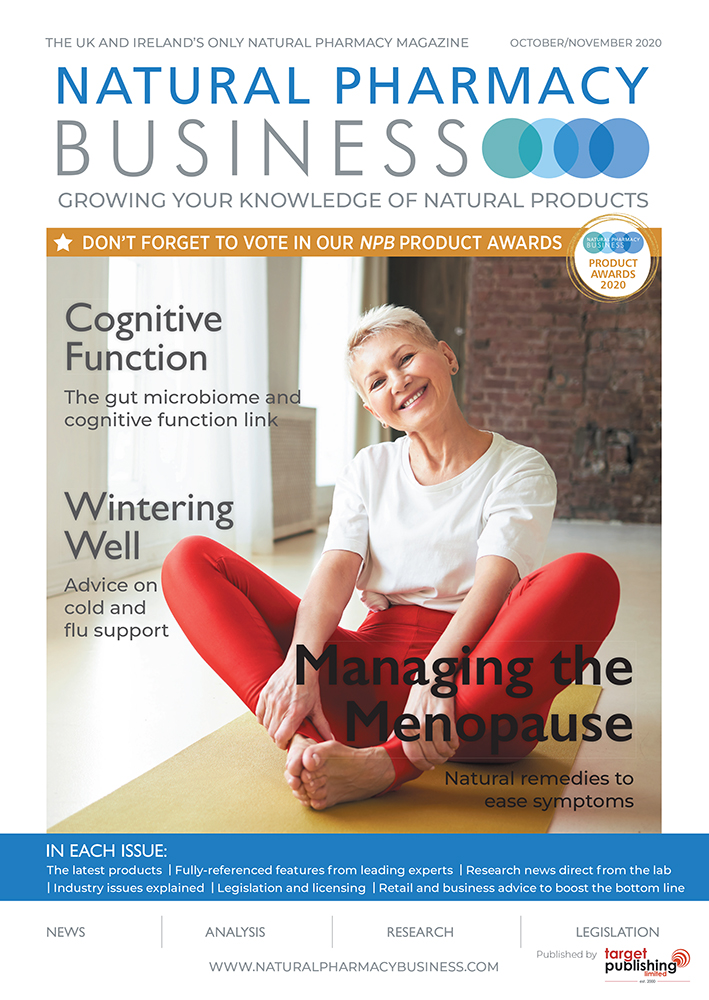