A new consumer survey has found an increased awareness of the uses and benefits of vitamin K2.

Conducted by Dynata in March 2022, and written and analysed by the Industry Transparency Center, the new survey features data from 3500 dietary supplement consumers: 1000 consumers from the USA, 1000 from China, 500 from the UK, 500 from Germany and 500 from Italy. 52 per cent of respondents were female, 48 per cent were male, ranging in age from 18 years to 65+ years old.

Key findings from the survey include:

“This survey confirms what we see commercially in many ways. Consumers have a high trust and interest in vitamin K2, especially those looking for specific health benefits,” according to Xavier Berger, Global Market Manager with Gnosis by Lesaffre. “It is also nice to see that ‘quality,’ ‘efficacy’ (i.e., proof that it works), and ‘safety’ are recognized in the branded ingredients. MenaQ7 is a standout vitamin K2 in this regard, as it is the only K2 as MK-7 with clinical validation confirming bone and cardiovascular benefits.”

Interestingly, 37 per cent of regular users responded that they always look for branded ingredients and are willing to pay a premium, with an additional 22 per cent looking for them but not willing to pay a premium. While nearly 60 per cent of vitamin K2 users are looking for branded ingredients, products utilising these premium materials represent a competitive edge.

Berger added, “Very interesting is that 67 per cent of consumers said they look for a specific vitamin K2 brand while purchasing their supplements, and our two brands – MenaQ7 K2 as MK-7 and vitaMK7 – are in the top three brands most sought out.”

The general criteria for participation included supplement users and qualification questions that corrected for participants who proclaimed they were ‘not a user’ in questioning. 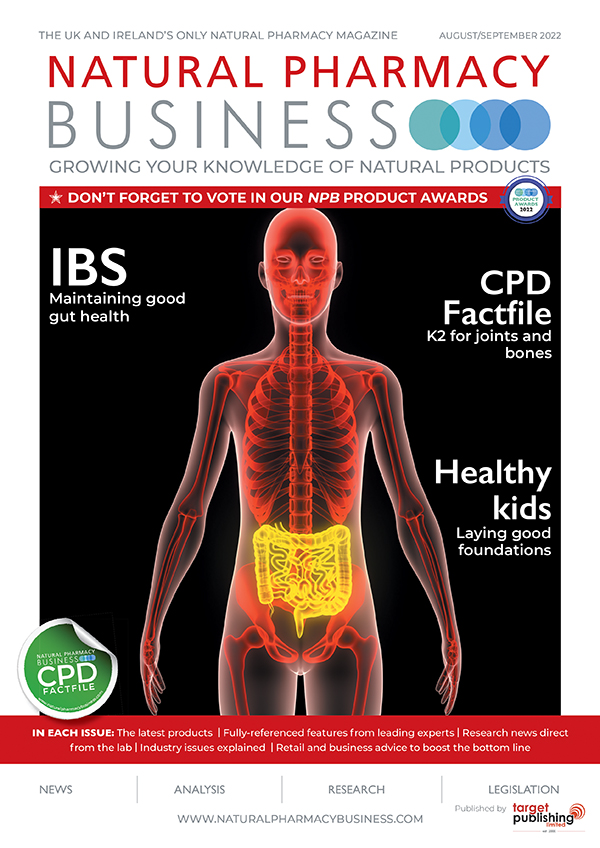 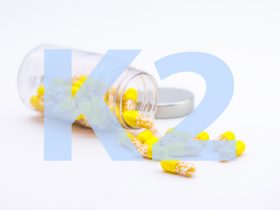 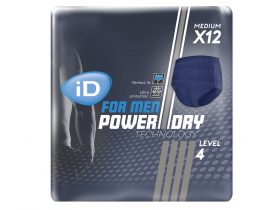 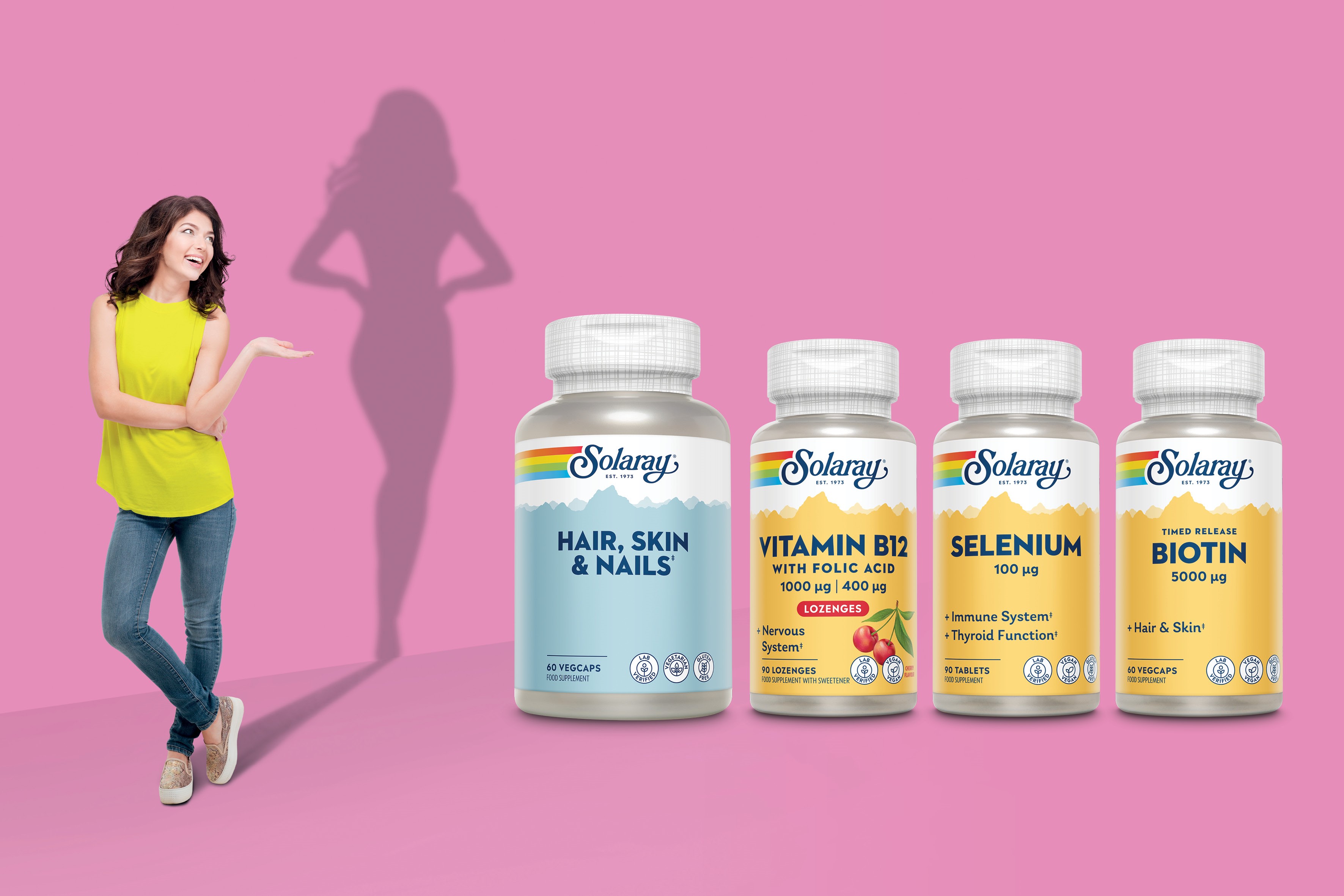 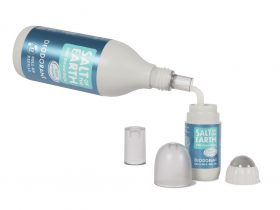 Salt of the Earth Launches New and Improved Formula

Salt of the Earth Launches New and Improved Formula