Ethical herbal tea company, Pukka Herbs, has become one of the first UK businesses to declare a climate and biodiversity emergency and has committed to offsetting its entire emissions in 2019.

Pukka says that to declare a climate and biodiversity emergency, businesses must be rethought in the context of a climate crisis, which includes setting a science based carbon-reduction Target. Pukka had its ambitious goal to be carbon zero by 2030 validated by the Science Based Target initiative (SBTi) last year.

The company was the first UK business  of its size to set a 1.5C Science Based Target in 2018. Following what calls “sobering research on the state of the planet’s health”, the company has brought forward its commitment to offset emissions from ‘crop to cup’. As well as advancing its carbon neutral commitment, a set of additional commitments are bound in with the company’s declaration, including:

Pukka Herbs was founded in 2001 with the purpose of benefitting the health of people, plants and the planet. In 2016 – following the last UN Climate Change Conference – the company began mapping its carbon impact from ‘crop to cup’ to identify where it is having the biggest impact, enabling the company to set a science-based carbon reduction target. 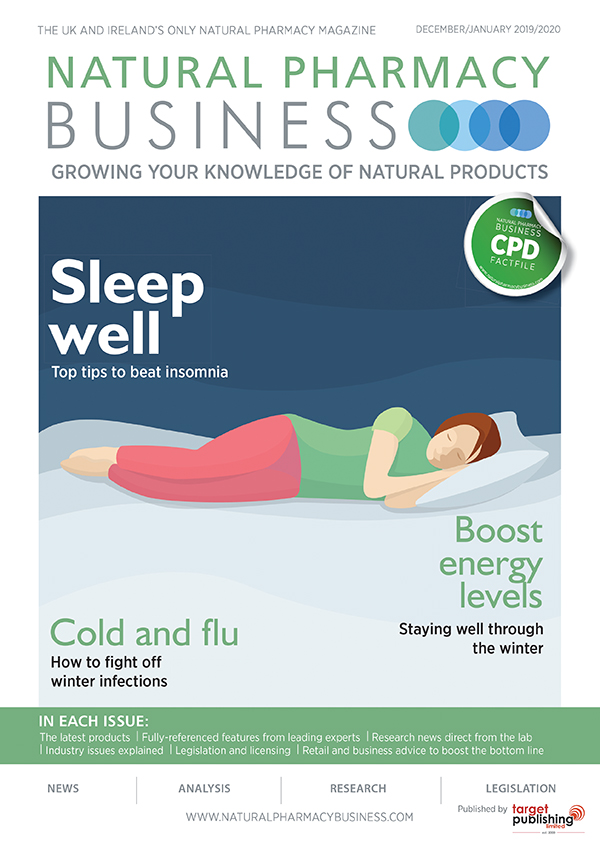