Pharmacist Support – the profession’s independent charity – has announced the appointment of Danielle Hunt as its new Chief Executive. Danielle is currently Operations Director at the national environmental charity Keep Britain Tidy. During a successful 10 years at the organisation, she has played a central role in leading the organisation from a mainly government funded to an entirely self-funded independent charity and helped raise millions through fundraising and service contracts. Speaking of Danielle’s appointment, Steve Lutener, newly appointed Chair of the Pharmacist Support Trustee Board commented: “We are delighted to welcome Danielle to Pharmacist Support. The charity has undergone a period of significant growth over the past 10 years and Danielle’s experience will ensure that the profession’s independent charity continues to move forward with confidence. She has proven leadership qualities and service development expertise which will prove invaluable in the future.” 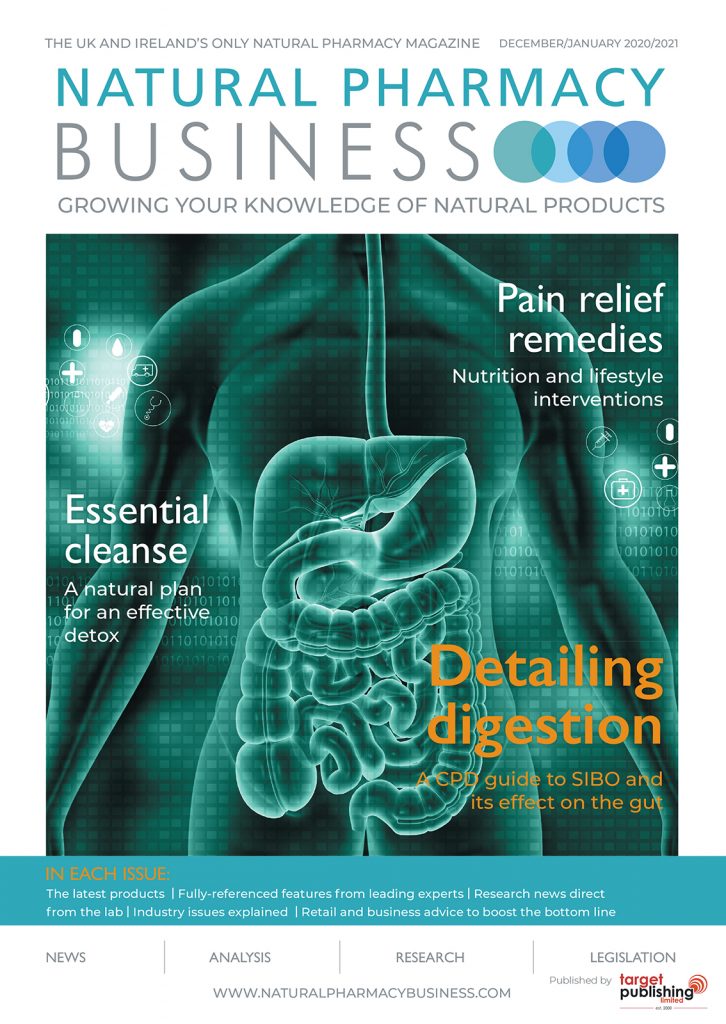